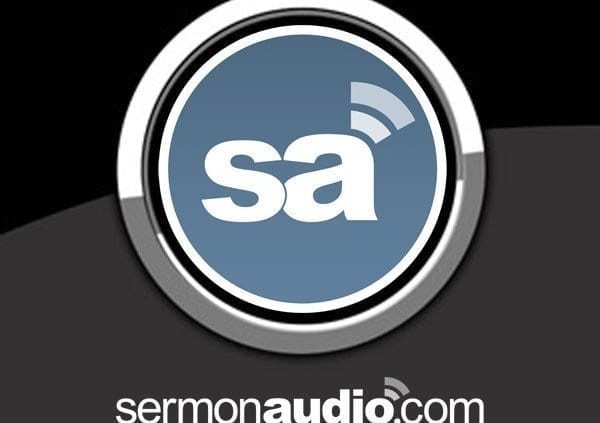 The current worldwide coronavirus crisis should cause grave concern for everyone. It gives us pause to reflect on our mortality and how gingerly our lives teeter on the precipice between life and death at every moment.

The church should especially consider its place in the world and how it ministers to those in need–in need of the gospel and in need of acts of mercy. Sadly, I am afraid many congregations are not prepared for this moment, either theologically or otherwise. How many congregations were engaged with their communities and members, and prepared to minister despite the separation that “social distancing” has brought us?

I don’t have magic answers, but I do have some suggestions about how our churches need to be effectively involved in the lives of those around us. This post begins a series on small church ministry. For my purposes, I am defining small churches as those having 100 members or less, and I am assuming they are found mostly in small towns and rural areas. This series should be helpful to churches of various traditions and church leaders, whether pastors, elders, deacons, trustees, or those given some other title.

In this series, I will reflect on the biblical model of ministry of the church as well as provide practical applications and suggestions. I hope this will be helpful to someone; perhaps the pastor of a small church will find this useful, as I would have done in similar circumstances.

Why would we be interested in conforming our worship to a book that is over 300 years old? That is the question I [Aaron] heard when I first began using the 1662 Book of Common Prayer in my congregation. We live in a fast-paced, quickly developing, technology-driven society in modern America that focuses on the latest, the newest, and the most attention grabbing. Some of our churches desire to look like the society around them in the vain hope that they will attract worldly people into their pews and fellowship.

Why would we want to use this old book? Firstly, it is in continuity with the ancient church. The rhythm of Morning and Evening prayer and the litany, properly-administered Holy Communion and Baptism, the true words of the wedding service, and the comforting words of the office of the burial of the dead link us to a tradition greater than we are, bigger than the group of people gathered within our four walls, and ties us to the historical church universal.

Secondly, it is a reformed piety, solidly tied to our confession of faith in the 39 Articles and the Books of Homilies. Cranmer carefully took the documents of ancient Christian worship and reformed them into a book of worship that was even comfortable for Calvin and Bullinger. Through the rhythm of worship and the reformed piety that underlies it, the people were taught the Reformed faith.

Why not use one of the American books, then, in America? From the beginning, the American prayer books were influenced by liberalism, which sought to erode not only the reformed piety but also the Christian faith itself, as evidenced by the exclusion of the Athanasian Creed. We also see a corrupting influence on the Protestant and Reformed nature of our worship by use of the unreformed Scottish canon in Communion, rather than the reformed English canon. Anglo-Catholicism has continued a steady barrage against the historic Protestant and Reformed identity of our worship.

The 1662 prayer book provides a deep pool of Christian worship for those who confess the biblical and historic doctrines of Anglicanism. Americans who wish to worship in the tradition of the English Reformation will find the historic prayer book an excellent tool.

The following notes provide small adjustments to the text of the 1662 prayer book for use in the United States. In most cases, we have substituted the earliest and simplest language of American adaptations in place of the English peculiarities.

¶ A Prayer for the PRESIDENT of the United States, and all in civil Authority.

O Lord, our heavenly Father, the high and mighty Ruler of the universe, who dost from thy throne behold all the dwellers upon earth; Most heartily we beseech thee, with thy favour, to behold and bless thy servant, The PRESIDENT of the United States, and all others in authority; and so replenish them with the grace of thy Holy Spirit, that they may always incline to thy will, and walk in thy way: Endue them plenteously with heavenly gifts; grant them in health and prosperity long to live; and finally, after this life, to attain everlasting joy and felicity; through Jesus Christ our Lord. Amen.

“and specially thy servant ELIZABETH our Queen; that under her we may be godly and quietly governed: And grant unto her whole Council, and to all that are put in authority under her,”

OR, in place of

“We beseech these also to save and defend all Christian Kings, Princes, and Governors; and specially thy servant ELIZABETH our Queen; that under her we may be godly and quietly governed: And grant unto her whole Council, and to all that are put in authority under her,”

“We beseech these also to save and defend all Christian Rulers,”

“our most gracious Sovereign Lady, Queen ELIZABETH, and her Dominions”,

“the United States of America”

At the ordination service (p. 558), omit the four petitions for the queen and royal family and the petition for the Council and Nobility (p. 559). [The 1789 US BCP revises and relocates certain phrases, but omission of these petitions provides a simpler alteration.]

Omit the forms for the anniversary of the queen’s accession (p. 596). Employment of similar forms for marking Independence Day requires greater alteration than can conveniently be addressed here.

Daniel J. Sparks is a minister in REACH-NA, a network of the Convocation of Anglicans in North America.

Aaron Long is a pastor in the United Episcopal Church of North America.

We are taught … to pray that God’s will may be done: “Thy will be done on earth as it is in heaven.” In so saying, we express our longing desire that the number of God’s converted and obedient people on earth may greatly increase, that His enemies, who hate His laws, may be minished and brought low, and that the time may speedily arrive when all men shall do their willing service to God on earth, even as all the angels do in heaven.